Lets get in touch

Please fill out the form on the right and we will get back to you within 24 hours. 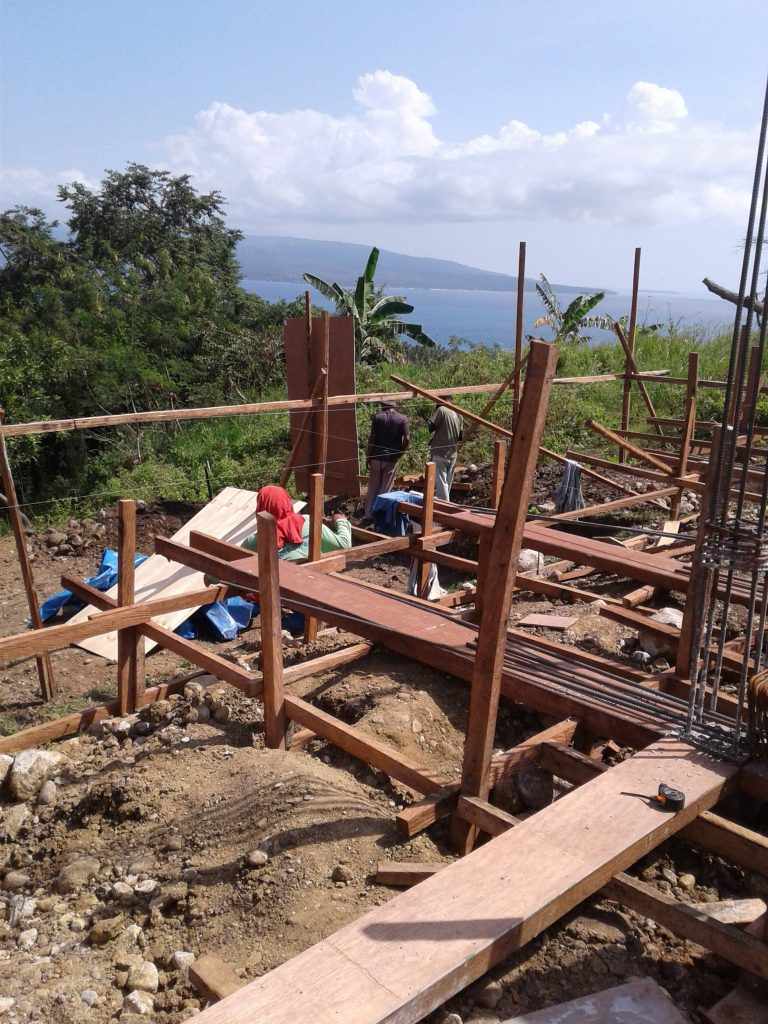 At the end of January, we finally broke ground on our first show home. This spectacular and unique 3 bedroom villa home has been designed to showcase the amazing North East ocean view of the lot it will sit on.

The first step was to do the layout. We used our regular geodetic engineer, Josh Cabio, from I-sukod and while he was on site, we made our own tweaks to the home positioning to line it up perfectly with the best views. Then our men got to work excavating the hard underlying substrate so that we could ensure that the column footings are set properly on sound base. With the large rocks we encountered, our workmen certainly earned their pay, lol.

While some crew members were digging, others started fabricating and tying the rebar supports for the structural footings, and columns. With the difficulty of the excavation, as well as the desire to raise the ground floor up a little to maximize the view, we decided to change the design a little by planning on a suspended ground floor slab instead of a slab on grade. Consequently there will also be  added lateral stability incorporated into the design with the floor beams now acting also as tie beams.

Construction is going smooth and on schedule at this stage as we work on the forming for the beams and floor. 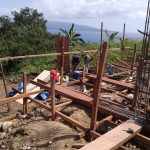 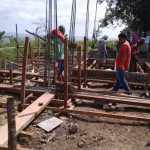 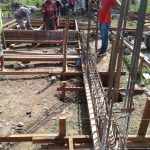 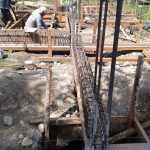 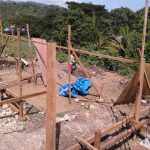 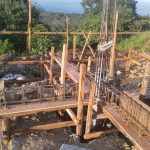 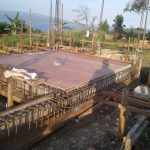 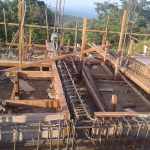 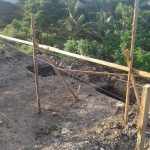 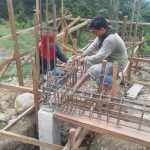 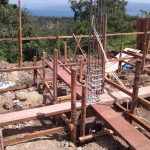 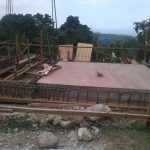 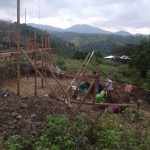 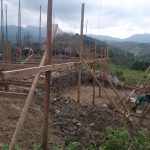 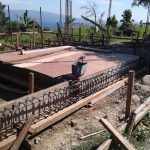 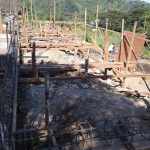 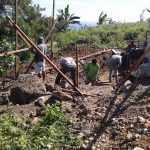